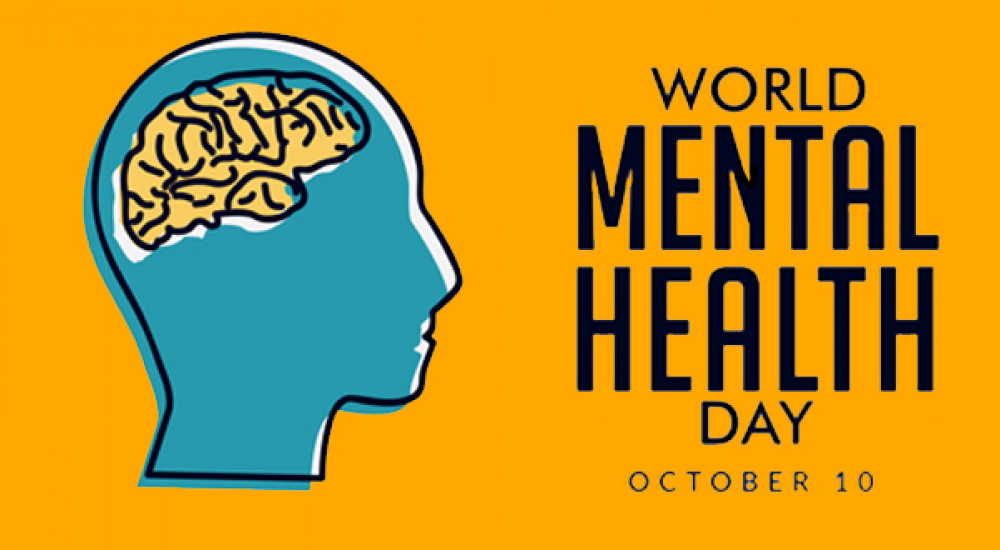 Most people who know me know that I have depression, anxiety, and PTSD — the holy trinity. Very few know this, but this past summer I attempted suicide. I failed my attempt, and the next day a friend found the suicide note I neglected to dispose of. That night I was picked up by EMTs and police wearing riot shields. I was hospitalized (against my will, of course), and after spending the worst 14 hours of my life in the psychiatry ward emergency room, I was officially admitted to the hospital. I generally refer to my hospitalization as my time in Arkham. During and since my time in Arkham I’ve been taking anti-depressants.

In some ways, I feel like I’m doing better. The medication has helped — though, the fact that shortly after my hospitalization I left an abusive work environment has played no small part. Another huge help is the fact that everything is now out in the open. When I tell people about my various traumas, the reaction is often “it made you stronger” or “I admire you for what you’ve been through.” It’s never “are you okay?” That’s because the assumption is always that I am. Black women are always assumed to be strong. To be invincible. We aren’t allowed to be sad or anxious or to have mental illness. We’re supposed to take everything in stride and are forced into a superwoman stereotype. We aren’t granted the humanity of a simple show of concern. In some strange way, I’m glad that people’s perceptions of me have changed — at least I hope they have. I want people to know that I am broken. To know that I am no superwoman.

Even with the medication, things aren’t all roses. The meds have helped, but an SSRI can only do so much. It can’t remove unpleasant memories or put more money in my wallet. It can’t remove systemic racism or sexism or misogyny from my life. It can’t make the people around me show me support or comfort or care. It’s important to remember that depression isn’t just a chemical imbalance. It’s financial insecurity, and micro-aggressions, and misogynoir, and neglect, and gentrification, and…

Years ago, I had a friend who was much like me in that she was very shy and very quiet. When she didn’t want to go out to parties or kept quiet during group conversations, everyone was very understanding and supportive. She was encouraged but not pushed too hard. Everyone acknowledged that she couldn’t help her shyness. It was an accepted part of her identity. On the other hand, when I engaged in the same behaviors I was accused of being antisocial. If I didn’t want to go out once, I’d stop receiving invites. When I was quiet, I was called “mean” and “intimidating” for not talking to people. The key difference between my friend and I: she was white with blond hair and blue eyes, and I’m not.

It would be easy to dismiss this experience as unique to that particular friend group. Perhaps they were shitty people and I should’ve just made better friends. But that wasn’t the first nor last time I’d had such experiences. This kind of thing happens to women of color, especially Black women, all the time. My white friends, particularly my white women friends (WWFs), are treated with a level of kindness, care, consideration, understanding, and forgiveness I never receive.

Sometimes the difference in treatment is the same qualities being accepted in my WWF but demonized in me. Sometimes it’s the friend group buying my WWF gifts and going out of their way to make sure her birthday is special, but the same people not even covering my tab at my birthday lunch. It’s regularly leaving me on a street corner at 3am after a night out without so much as sending a text to make sure I made it home safely but staying with my WWF so she doesn’t have to wait for her train alone. It’s insisting I’m yelling when I speak in a normal voice or being mean when I ask a reasonable clarifying question, while my WWF can literally yell, mistreat, and gaslight people and have those actions explained away and defended as if they’re acceptable. It’s my WWF’s concerns and complaints being listened to and carefully considered while I’m told that I’m overreacting or projecting when I mention my unfair treatment. It’s a million tiny cuts…

Like everyone else, I need community for support. But what does one do when community is the problem? What do you do when the only community you have is one that doesn’t know how to love you? When they will never understand not only what it’s like to walk in your shoes, but how they contribute to your pain? From a purely moral standpoint, how do we tell people suffering from suicidal thoughts that they should continue to live in a world that does nothing but hurt them? How can you love a woman, a queer person, a Black person, and say you care about them and want them to live when you’re an active participant in the systems of oppression from which they are trying to escape?

I have no answers. I have no eloquent conclusion for what I’m writing. I’m not even sure I have a point. All I have is pain, and questions, and a desire for peace.